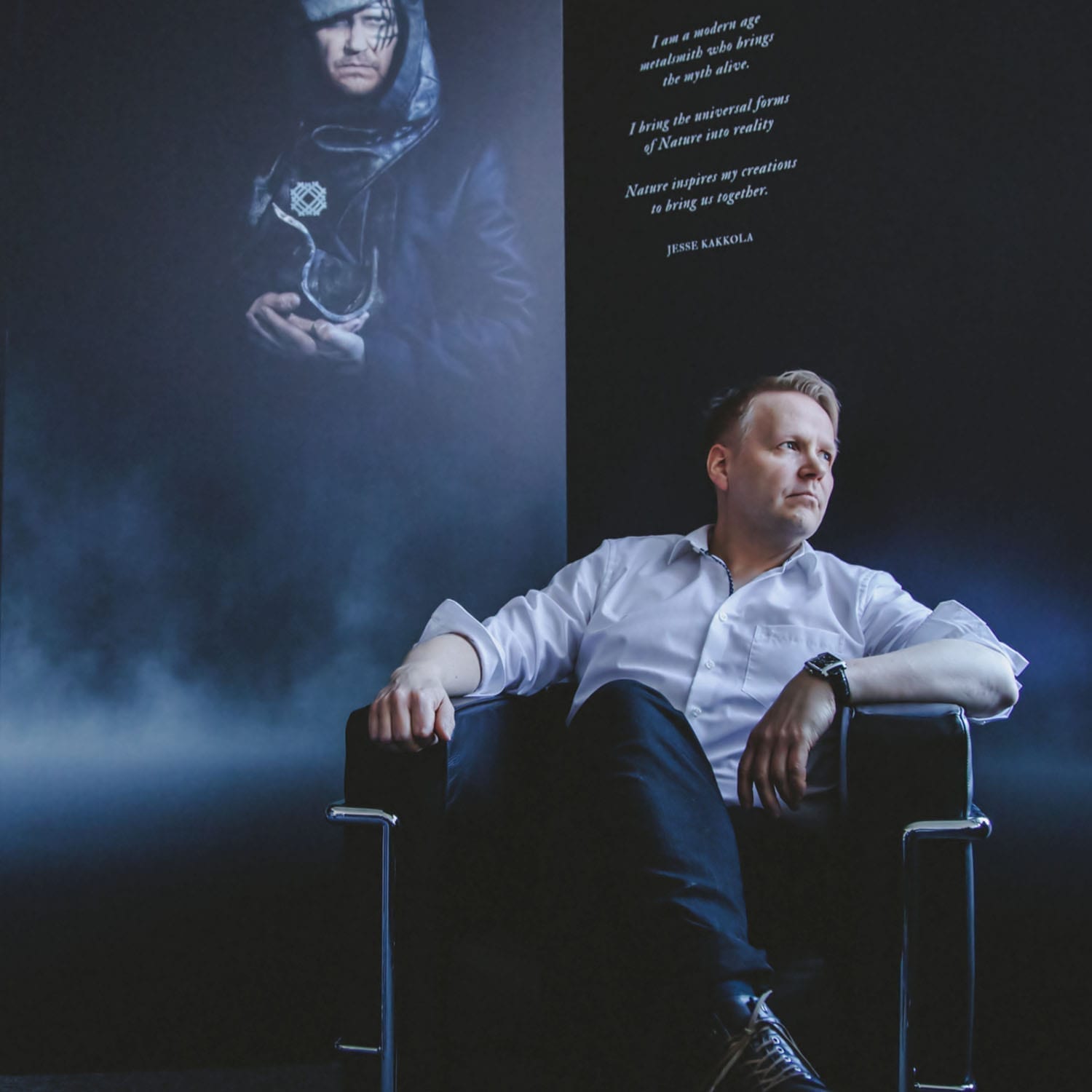 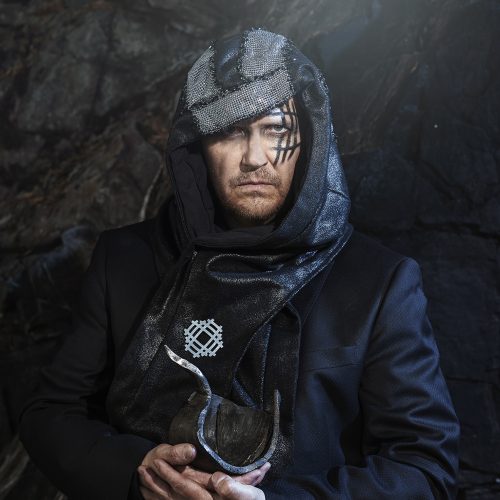 THE STORY BEHIND THE BRAND 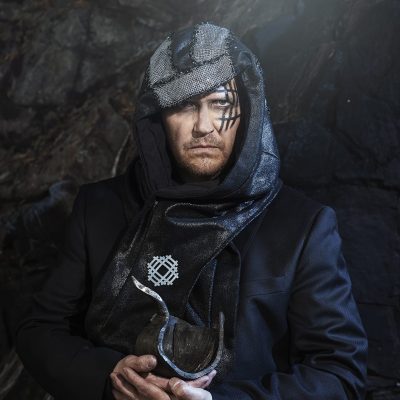 THE STORY BEHIND THE BRAND

Jesse Kakkola is a product and furniture designer, interior designer, and the founder of Yoldia Scandinavia and the CEO of Koti.in Oy. He was the first person in Finland to receive the rare Golden Key Flag award for his merits as an entrepreneur and pioneer in the interior design industry.

He is a qualified artisan in the metal industry and holds the degree of Bachelor of Culture and Arts (Crafts and Design), specialising in the wood industry. He has gained international experience at the St. Petersburg Academy of Arts, being an exchange student there several times.

Jesse Kakkola has extensive work experience as a designer and artisan: in his career spanning more than 30 years, he has worked, e.g. as a carpenter, blacksmith, glass cutter, furniture designer and interior designer.

He has designed the interior of over 800 homes, perhaps more than any other Finnish interior designer. Also, he has created hundreds of restaurant and café concepts and the interior design for many public spaces,  featured in Finnish magazines including Kodin Kuvalehti, Avotakka and Eeva. Kakkola is also remembered for his role as a commentator on interior design in the OMA TUPA radio programme on YLE Radio Häme. 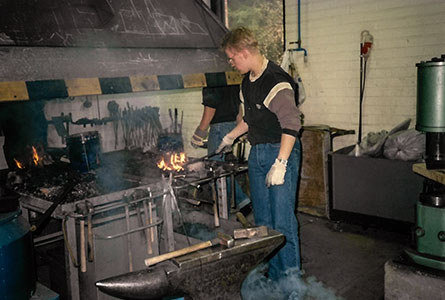 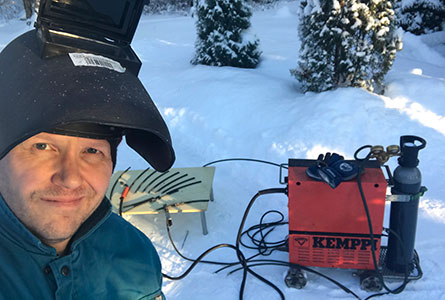 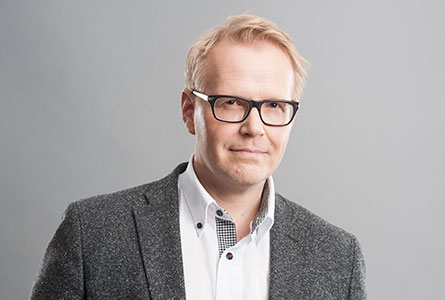